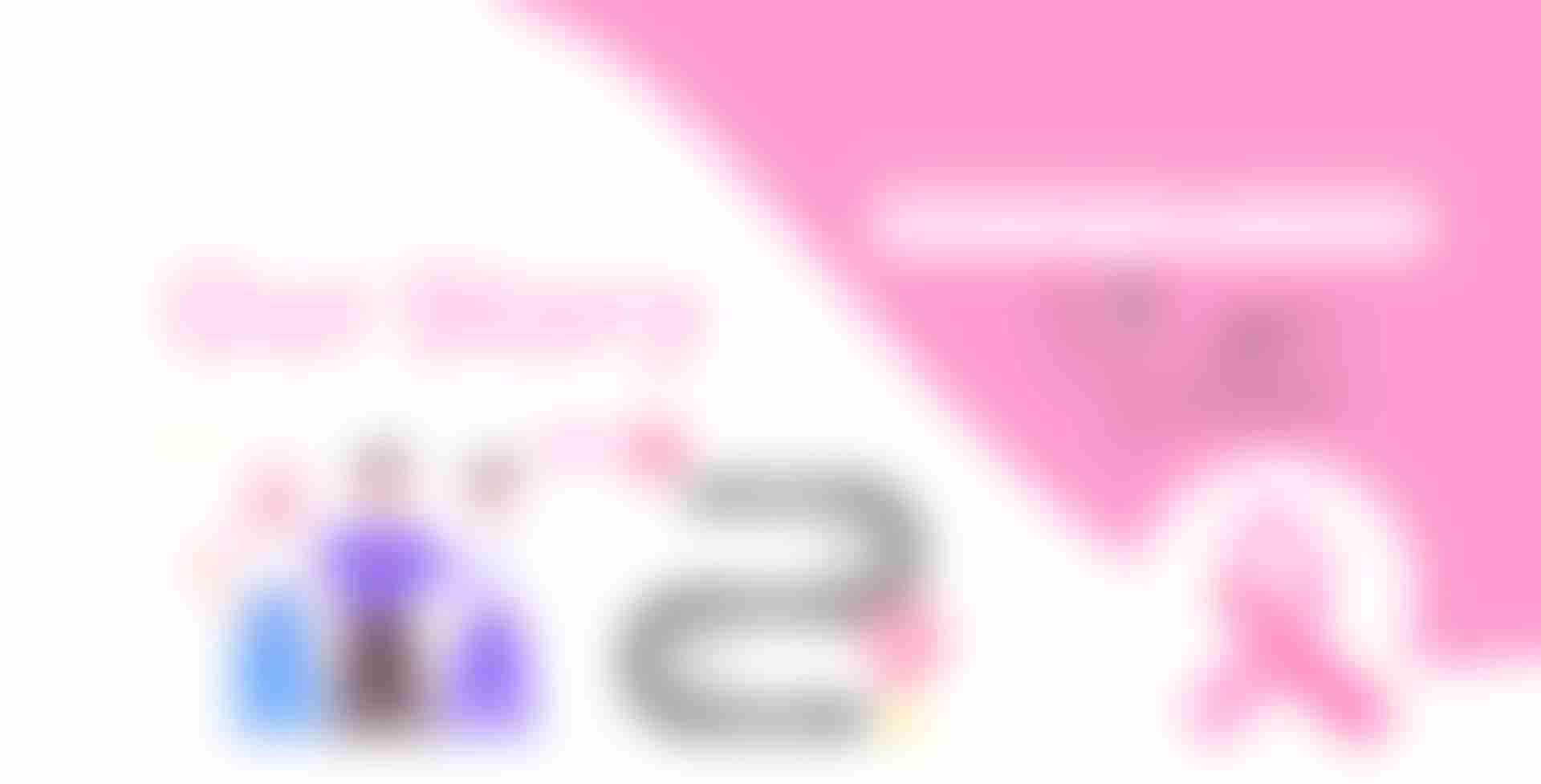 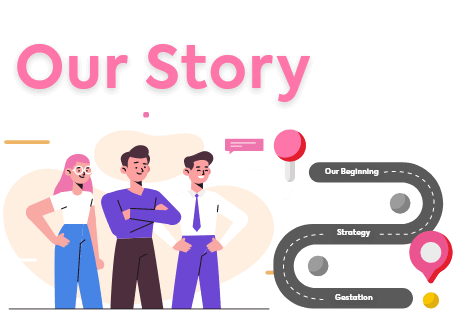 After years of cancer research work in England and discovering novel human proteins involved in cancer progression, Dr. Mehrotra returned to India in 2012 to join The Centre for Chemical Biology and Therapeutics at National Centre for Biological Sciences, Bengaluru, India – a joint initiative of the University of Cambridge, United Kingdom and the Department of Biotechnology, Government of India. His work revolved around discovering new therapeutic interventions for breast cancer patients. As he visited the oncology OPDs, he noticed women wearing sarees draped (pallu in hindi) on either the right or the left side. This observation made him inquire an elderly couple about the reason for the same to understand the situation. Both the husband and wife with a white tika on their forehead were visibly tired of waiting for their turn. The wife did not talk at all and didn’t even establish an eye contact whereas the husband described that his wife had undergone a right unilateral mastectomy and had come for a follow up. With a voice full of pain, he explained that his wife is far more disturbed because of the permanent VOID which has been created in her body than she was during the whole surgical and subsequent treatment process. He said that though her wife is very religious but it was god’s will and that this has happened for the first time in their extended family. He concluded by making a powerful remark – “Why doesn’t the hospital provide a solution before/post removal of breast(s) so that patients can get rid of this physical and emotional turmoil?” – the comment stayed with Dr. Mehrotra and he developed a miraculous association with this issue of post-surgical rehabilitation of mastectomees. Subsequent conversations with breast cancer patients who had undergone mastectomy revealed the dire emotional & physical deprivation that haunts women after the loss of one or more breast(s) as part of the treatment and this reinforced his belief to do something about this unmet medical need.

THE STRATEGY Diving without knowing how to swim

Being a cancer biologist, Dr. Mehrotra had no prior skills in the field of manufacturing. But, by the end of December 2013, he decided to come up with an affordable and accessible solution for every breast cancer patient in India who unfortunately has to undergo mastectomy. He knew that we would have to resign from his lucrative job to come up with a permanent and sustainable solution for this unmet need. He had no strategy or a team with him but was very clear that the solution had to come from patients who have lived with this problem. He made the beneficiaries the innovator and took the role of a mere facilitator by following an approach of inclusive product co-development.

The response to his intent was skeptical, the initial silence he received from his family and in laws was definitely not approval except the support from his father, but he had taken an irreversible decision. He resigned the day his daughter was born on 7th February 2014 and as he puts it in his own words – “Today I consider Aarna Biomedical Products as my second child (named after my daughter Aarna) and perhaps my wife still considers it my second wife!”

THE GESTATION Ideation, Research and Development, Validation, Improvisation and Dissemination

The endeavor started with immense help and selfless support from Prof. P.V.M. Rao of IIT Delhi who helped Dr. Mehrotra learn the art of manufacturing and product development. Dr. Mehrotra was blessed to have Mr. Divas Gupta believing in his idea and to join his endeavor during its ideation and validation stage.

After a long exhilarating journey, Aarna Biomedical Products – a social enterprise was incorporated on 17 March 2017 with three aims – a) To provide high quality user-centric biomedical products which are affordable and accessible for all; b) To create and provide opportunities for working towards a societal cause duly compensated with a reasonable salary and working hours; and c) To dispel the belief that social enterprises cannot be made financially sustainable.

The endeavor was initiated on 07 February 2014 and Dr. Mehrotra has gradually transitioned from a cancer researcher to an engineer, then to a manufacturer, and finally into a social enterpreneur.

The price of a complete Poorti kit, comprising of ONE light weight silicone breast prosthesis, TWO pocketed brassieres, TWO breast prosthesis covers, ONE prosthesis holder and ONE outer waterproof kit, varies from Rs. 4500 till Rs. 6750 (Rs. 250 increment as the size of breast prosthesis increases). This price is inclusive of 12% GST (Government tax).

This price structure is in place pan-India, since 1 Jan 2018, and we have NOT increased the price, inspite of the Covid induced economic hardships.

If you were overcharged in the past or have paid more than the above price, please CONTACT us with evidence, and we will provide you 100% REFUND.